Sisyphus: The Myth has come to an end and it has definitely not been an easy ride.  The drama started off with high expectations and an intriguing plot that kept viewers wanting more.  Unfortunately, it slipped near the end and there were a lot of incidents that got viewers confused.  The recaps for this drama will close off with 3 things we loved and 3 things we hated from the drama.

Sisyphus had an amazing cast with Cho Seung Woo and Park Shin Hye as the leads.  These actors undoubtedly can bring life to each role that they portray and captivate audiences with their top class acting.  The supporting actors were also amazing and their acting was a great support to the leads to help bring forward emotions and conflicts in each scene.  Though the plot had its shortcomings but the cast upheld the drama till the end.

A lot of budget was spent on this drama and many scenes were actually shot with the help of computer graphics.  Some of these scenes include car chasing, post-apocalyptic future of Korea and building escapes.  The visuals seen in those scenes were so surreal that it was impossible to notice a difference between actual and computer graphics.  The actors did an amazing job acting in a green room as it was definitely not an easy job to act by imagining their surroundings.

3. Loved and hated: the plot

The first few episodes of the drama were very intriguing and captivating.  There was just the right amount of action and mystery packed into each episode that kept viewers wanting for more.  The sci-fi element introduced promised a lot of potential for the rest of the show.  Unfortunately, the plot started going downhill near the middle due to illogic timeline and plot inconsistencies.  The writers seem to try to incorporate too many ideas that deviated the drama away from its initial intention, resulting in some messy writing.

4. Hated: the development of the side characters

Though this drama had an amazing cast however the presence of the side characters did not feel that strong.  The plot revolved too much around the leads being chased by the Control Bureau and Sigma thus hindering the development of these supporting characters.  The supporting roles’ existence was just to help the leads escape from attacks or accomplish certain missions, resulting in their backstory to be loosely written. There was definitely a lot of potential on development of these characters but unfortunately it wasn’t evident throughout the drama.

There was expectation that the final episode of the drama could wrap up many unanswered questions left open throughout the drama and to see a big showdown between Han Tae Sul and Sigma.  Unfortunately, more questions transpired after the finale as viewers weren’t presented with an ending that could be logically explained nor see an end to the endless time traveling loop to save the world from Sigma’s destruction.

If you have watched the drama till the end, what are your impressions?  Leave your comments below! 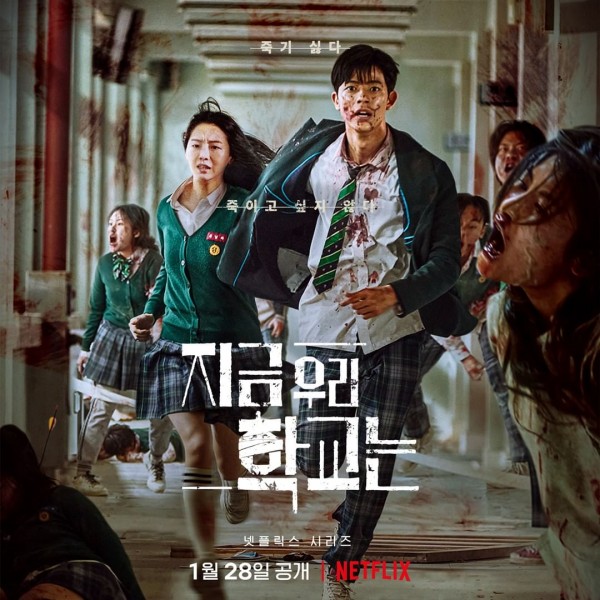 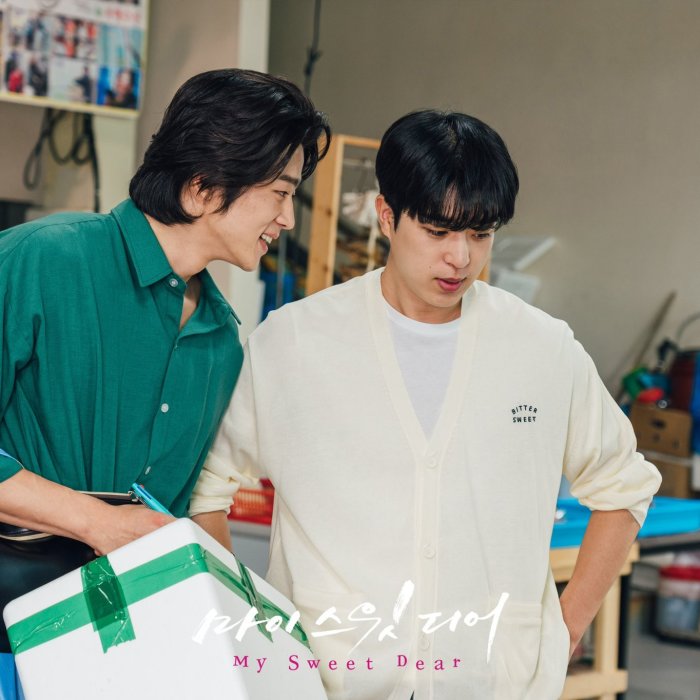