Mnet’s “Kingdom: Legendary War” is off and dancing!

The idol-survival competition features K-Pop superstars ATEEZ, BTOB, iKON, SF9, Stray Kids and “Road To Kingdom” winners, THE BOYZ, as they put their best foot forward to win the crown. K-Pop fans around the globe have been treated to jaw-dropping moments through the first two rounds of competition by reimagining their own hit songs as well as covering a track of a fellow competitor.

While the competition has been stiff, here are three things I liked and two things I didn’t from the first five episodes.

The first episode starts with each group entering the main stage area one by one — bringing them all together for the first time as competitors before the real fun begins. From awkward silences to secretly sizing up each other’s outfits, the overwhelming tension was palpable the moment the first three groups (THE BOYZ, Stray Kids, and ATEEZ) entered. The fourth, fifth and sixth to enter were BTOB, SF9 and iKON, respectively who each took the opportunity to brighten the mood with their radiant energy, charms, and jovial attitudes.

If you only watch the performance videos on Mnet’s YouTube channel, you’re missing 95% of the episode. Each episode follows three of the groups from the initial meeting to discuss what they are going to do to the final rehearsal before the performance taping. While some groups can call other groups for input, such as iKON’s Chan calling his childhood friend, SF9’s Chani, other groups have little to no creative control. The rehearsals are a great opportunity to not only see how much dedication and physicality goes into these performances but it’s a great way to see the comradery between the members of a group you know little about. Not to mention it’s a great way to see the difference between the groups age and experience and what it brings to the table. I can only hope that not everyone of these idols are rehearsing for 36hrs before emerging from the basement at dawn like iKON.

One of, if not the, best part of the show is the performances. Whether you’re into music video quality performances, traditional Korean eliminates, dark and creepy or somewhere in between there is a group for you. Not to mention that you can find new music to add to your playlist. As a relatively new K-Pop fan, finding new music is one of my favorite added bonuses of the show because it brought me to groups like BTOB, whom I had never listened to and now love.

There’s a lot of qualms that can come into play when pinning a group that debuted in 2012 against a group that debuted in 2018, the biggest being fan voting. Newer groups have younger fans who are very familiar with the intricacies of voting while older fans are not. The voting on “Kingdom: Legendary War” is made up of four different categories each with their own percentage or weight towards 20,000 possible points. Forty-percent is given to global and domestic fan voting on WhosFan, twenty-five percent comes from peer evaluation (groups can vote for the performance they liked most of that round), twenty-five percent comes from expert votes (a panel of 30 experts that span music critics, music video directors, choreographers, and more), and the remaining ten-percent comes from YouTube views of each group’s performance video.

From costuming to stage production, one of the obvious main complaints tossed around by K-Pop fans, myself included, is the noticeable difference in budget. While some groups seem to have the ability to create intricate stages and highly detailed outfits, others seemed to be scraping the bottom of the barrel to be able to create a performance worthy of the competition and pull together coordinating outfits to match.

How are you all liking “Kingdom: Legendary War” so far? Let me know in the comments below! 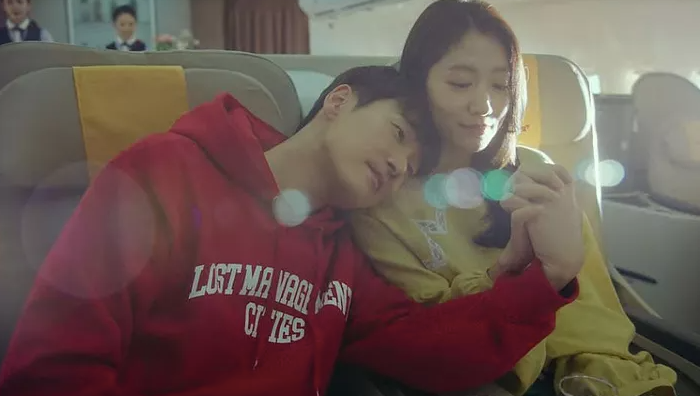 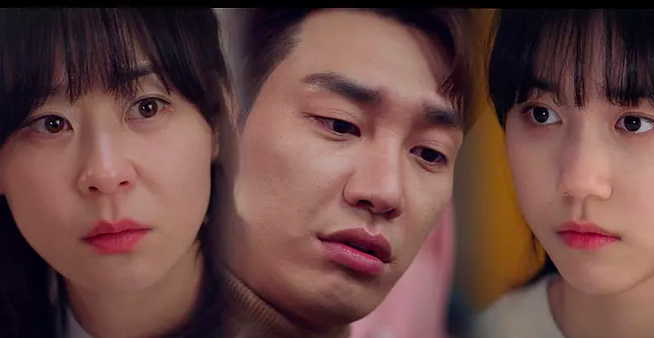